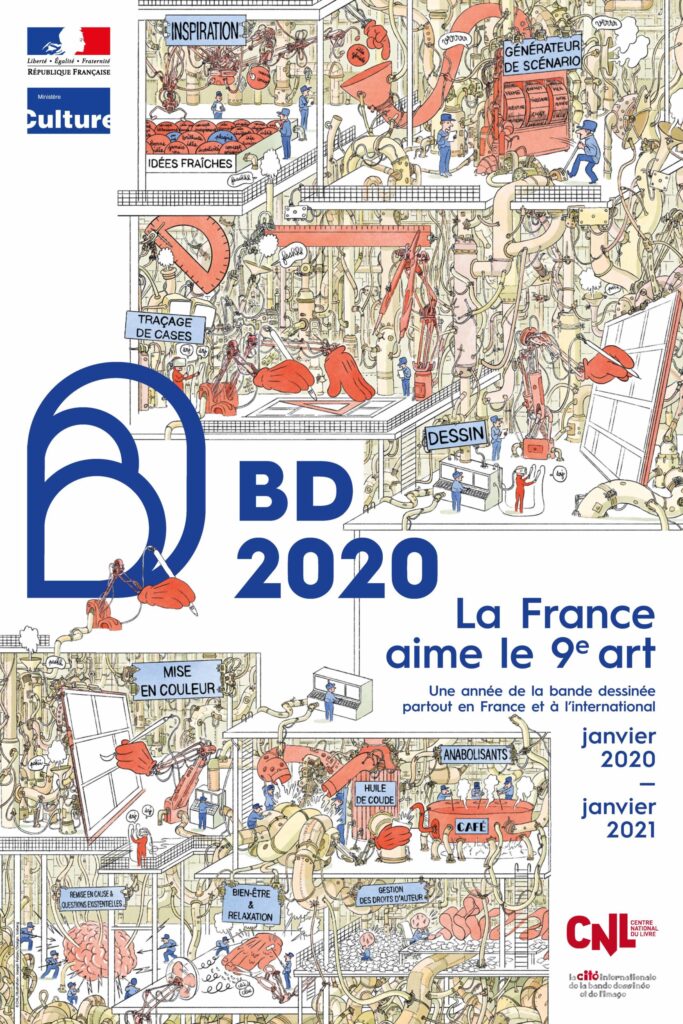 THE YEAR OF COMICS IN FRANCE

“BD 2020” was supposed to see a roster of events dedicated to graphic novels in France and abroad throughout the year. Unfortunately, most events have been postponed for the time being. We, too, are forced to recall the year of the comic in limited form. But don’t worry, you won’t be missing a face-to-face meeting with our guests. Renaud Chavanne, director of the Paris comics festival Le Salon des Ouvrages sur la Bande dessinée and Mathieu Diez, director of the Lyon BD festival, have promised to attend the fifth FRAME festival in 2021. Similarly, a creative workshop with L’Amour Edition and a comic-book market with French publishers and authors are being postponed. As part of FRAME online, you can watch Sylvain Coissard‘s video on the French comic book market and a small video invitation to Lyon BD 2021 by Mathieu Diez.

Sylvain Coissard is an important figure with a huge insight into the current production of the Franco-Belgian comic, he is also an expert consultant for the Festival of Comics Lyon and a representative of several French publishing houses such as Cornélius, Gallimard BD, Sarbacane, Denoël Graphic… In his lecture “New voices in the French comics,” he was to introduce young promising authors from France at this year’s FRAME festival. With the program moving to the online sphere, we decided to postpone the lecture until next year and share a video on the French comic book market instead of a lecture.

In this short video, Sylvain Coissard will offer us a look at the historical and economic evolution of the Franco-Belgian comic. In the first part of the video, he looks at historical developments from the early 20th century to the present day. The French market is undergoing a significant transformation in the 1980s, with the emergence of independent fr. comic book publishers and new genres such as fantasy, science fiction, historical and children’s comics. For the first time, the terms author comics and graphic novel appear. There were three major changes in the 1990s. Comic strips are disappearing from newspapers and magazines, there is a massive spread of comic book albums and the transformation of independent publishers into mainstream ones. Autofiction comes to the fore. Inspired by Art Spiegelman, authors such as David B., Marjane Satrapi, Lewis Trondheim, Guy Delisle and others present their stories. In the 1990s, manga also appeared for the first time. The current comic book market in France has tripled since 2010. The comic book market has become the third largest after literature and books for children.

Video is a part of the Focus BD program produced by Institut Français and Lyon BD in juin 2020. 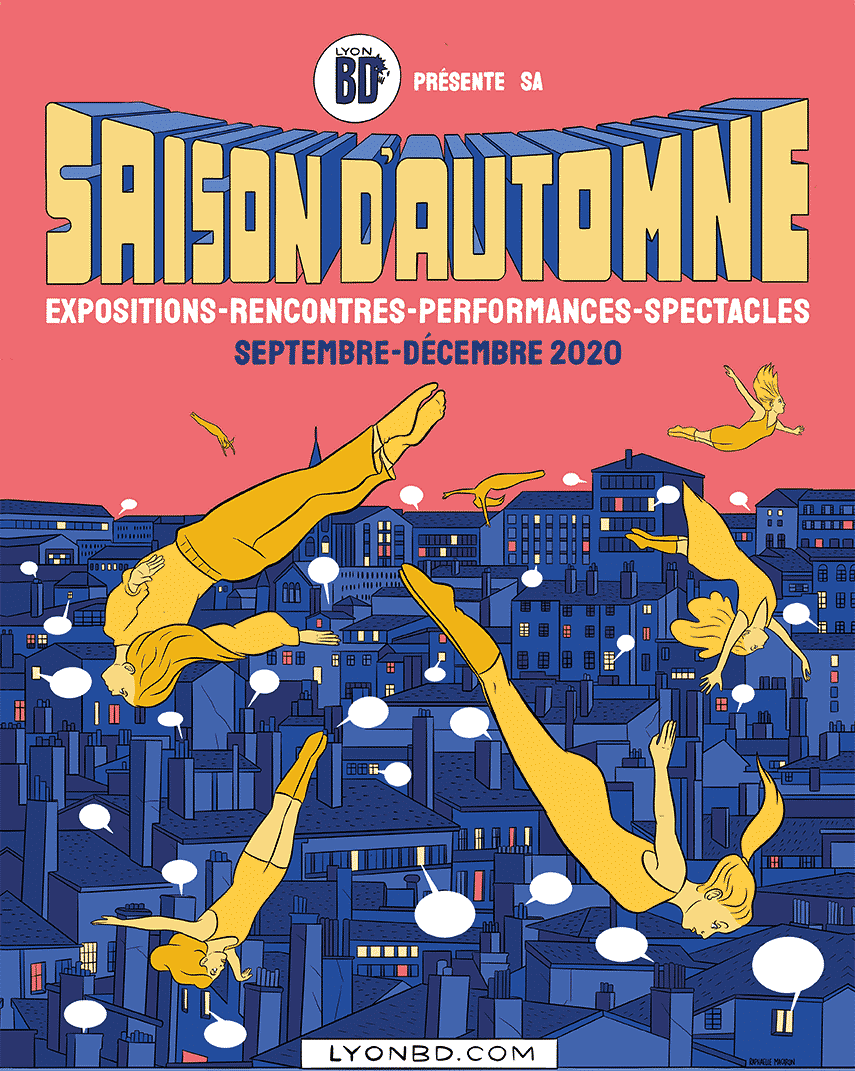 COMICS IN THE CITY

For a few days each year, Lyon is transformed into a city of comics. In this short video, the director of the Lyon BD festival, Mathieu Diez and other representatives present a variety of options for reaching new audiences and showing them comics in a new light in collaboration with different institutions, especially museums, theatres and concert halls. Connecting authors and communities around the comics with institutions is an important part of the festival. Lyon museums are actively involved in developing cooperation, whether it is an exhibition, readings of comic books at the museums or, for example, a catalogue for an exhibition conceived as a comic book. Cooperation with theaters and concert halls often takes the form of transforming comics into performance art. We encounter the interconnection of comics and live theatre, dance or music performances.